FREEBIE FRIDAY Celebrate success! Free SUCESS cards, tags, bottle wrappers. The link is a link to a .pdf which will immediately try to download. Just click save. 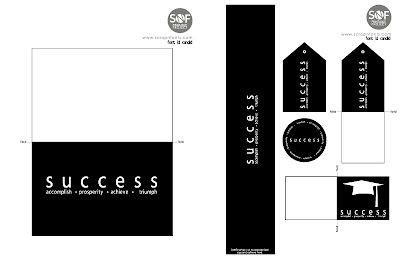 Posted by jaleese at 1:46 PM No comments:

Email ThisBlogThis!Share to TwitterShare to FacebookShare to Pinterest
Labels: freebie

Keep Calm and Carry On 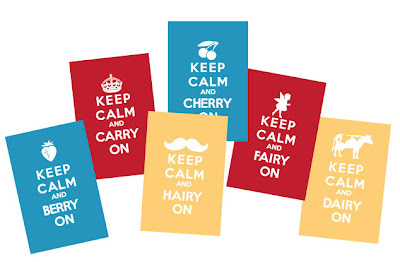 If you have been on Pinterest, you have seen the "Keep Calm and Carry On" trend, but what is the history?  Does it have more meaning than just be associated with England?  And why is it associated with the royal crown?

The saying came from propaganda poster produced by the British government in 1939 during the beginning of the Second World War.  It was intended to raise the morale of the British public in the event of invasion. It is believed that most of the posters were not distributed and destroyed, however it was rediscovered in recent years and has become wildly popular.  The fad jumped the continent and has established itself well in the heart of pinterest and pinners world wide.

You can enjoy using your own "Keep Calm" fonts as a wonderful family of fonts was developed by K-Type Industry.  One version is free for personal use.  It even has the little crown as an alt key stroke.  Or if you are like us, you can use our long time favorite, Gills San.  It looks nearly identical to the Keep Calm font.

For fun, use the Keep Calm Generator and create your own propaganda-like poster today!

Get the above Keep Calm Cards (18 printable cards) now on SnF for only $2! 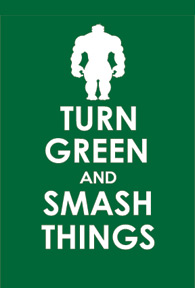 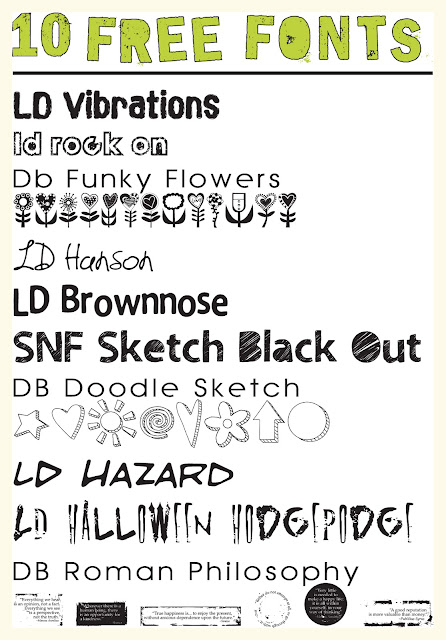 As a fontaholic, I fell in love with this concept: Red Fred Bodoni.  See his book here.

Red Fred Bodoni is the brainchild of designer and photographer, Dallas Graham.  Red Fred is made entirely out of type as are his friends.  It's a cute concept but with a deeper meaning.  I don't want to spoil it though.  Read the cute e-book to find out!

Here is an adorable video about the creation of Red Fred Bodoni
Posted by jaleese at 12:27 PM 2 comments:

A day when men and brawny womenshow their manliness.

We celebrate the Sellec, the Little League Coach, the Handlebar, and more.  Get DB Disguise Free this week (May 1-6).